This is a guest post by Myles Klynhout who is a freelance English language teacher, and teacher-trainer based in Helsinki. His main areas of interest are task-based methodologies and the use of technology in the classroom. He is a member of Serveis Lingüístics de Barcelona, one of the first cooperatives of English teachers, materials designers, teacher-trainers and translators.

What does the introduction of digital technologies into classrooms mean for curricula? Will it require a complete overhaul of current educational approaches? What can we do to meet the needs of the new generation of “digital natives”?

We are witnessing a global trend in teaching English as a second language (ESL) – the move beyond just “language” in the language classroom.

Influential frameworks backed by industry leaders, such as the Partnership for 21st Century Skills, are calling out for more diverse instruction. They want to see learners develop academic competencies and practise professional language functions.

For example, students need support to elaborate ideas and build on those of others. They need to be able to synthesise the main points of a discussion, think critically, and communicate effectively.

So, how can you add a layer of 21st-century skills to your lesson plans? In this post, we’ll show you how to do just that, without making fundamental changes to your curriculum.

One of the goals of language learning is for individuals to communicate their ideas to others. To achieve this goal, learners must develop a certain degree of flexibility, dealing with uncertainty and adapting to change, as they uncover new and contradictory ideas.

Besides interacting effectively, students must learn to work independently from the teacher. This is sometimes referred to as self-directed learning. There should be a dual focus: to build critical thinking skills and acquire the language needed to engage in critical conversations. These capabilities, along with higher levels of independent decision making and analysis, are the tools for success in today’s world. 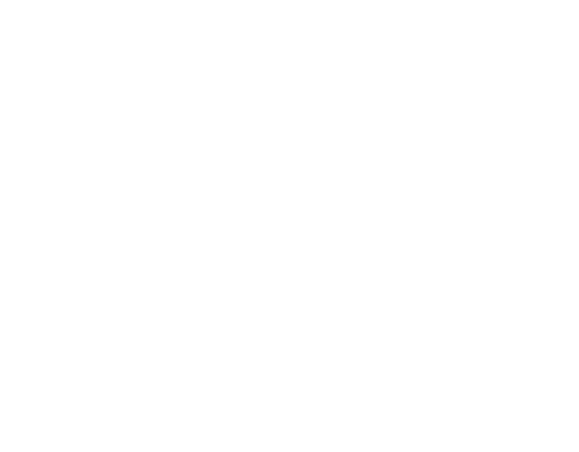 Short films are an excellent resource for language teachers. This authentic material can take on a range of forms, from fiction and animation, to documentaries and experimental pieces.

Whatever the genre, students can examine short videos from many perspectives. One of these perspectives is storytelling.

Storytelling is the ability to perceive and describe events that take place in their surroundings. This is an essential skill, not only in their own language, but also in a foreign language such as English.

In particular, narrative films use language to establish mood, define characters and advance the plot. Language plays a crucial role in connecting the various forms of visual and sound information that make up experience of film. That said, silent films can also used in the classroom. With the absence of dialogue, your students can become the narrators and describe what they’re watching.

One of film’s many objectives is to recreate reality. Therefore the language used in film is a close approximation to the language we use in real life. For example we watch characters go shopping, attend school and carry out activities at work, thereby demonstrating practical application.

“SIGNS is a short film about a young office worker who is new to a big city. Jason’s routine is the same everyday, work is boring and his loneliness is heartbreaking. His family has big expectations and they want to see him succeed. Just when it seems like he is going to quit his job, something special happens – he meets a girl!”

This cycle is common in the ELT classroom for selecting new language and grammatical forms for the students to attend to and learn.

But films can do more than this. When selected and presented properly, films can do what is perhaps most difficult in high school and university language teaching: move students to speak, converse and debate. This is especially important when learners have a low level of English.

This reveals an additional advantage of teaching English through film. It can significantly increase the intellectual content of a class and move beyond teaching “language” in the language classroom. Films are ideas. And the films best suited to teaching language are those that challenge students to examine all aspects of their personal, social, and cultural lives.

Social and cultural awareness is about “helping the child to understand and contextualize his or her values, beliefs and perceptions; to respect opinions and perspectives that he or she does not necessarily agree with.”

It is during this final stage of the lesson that asking the right questions can lead learners to deeper thinking and analysis, as well as a better understanding of how to find evidence in a film or text.

Betsy Parrish states in her Case for Increased Rigor in Adult English Language Instruction that effective questions help students collect the evidence they need to support their claims and make conclusions about what they are watching, listening to or reading.

As a teacher, you should construct questions that depend on information that can be found in the film. To promote critical thinking in any lesson, avoid display questions with only one right answer or that can be answered with a simple Yes or No. Instead, ask How do you know…, What tells you…, Why…? These questions allow students to demonstrate their understanding, rather than simply supply a one-word answer that can be found in a dialogue or text. Asking such questions can promote higher order thinking skills of analysis and interpretation as opposed to simple recall and reporting.

For more lesson ideas using short films see: Film English created by Kieran Donaghy, a University Teacher at Universitat Autònoma de Barcelona. The website is a collection of lesson ideas inspired by short films that can be used in the classroom.

More specifically, he looks at how we can use short films to promote creativity, and both oral and written communication through activities based around a variety of short films. Each of these provides ample opportunities for the teacher to add their own layer of 21st-century skills to the lesson.

For more ideas about how to enhance 21st-century skills in the classrooms: 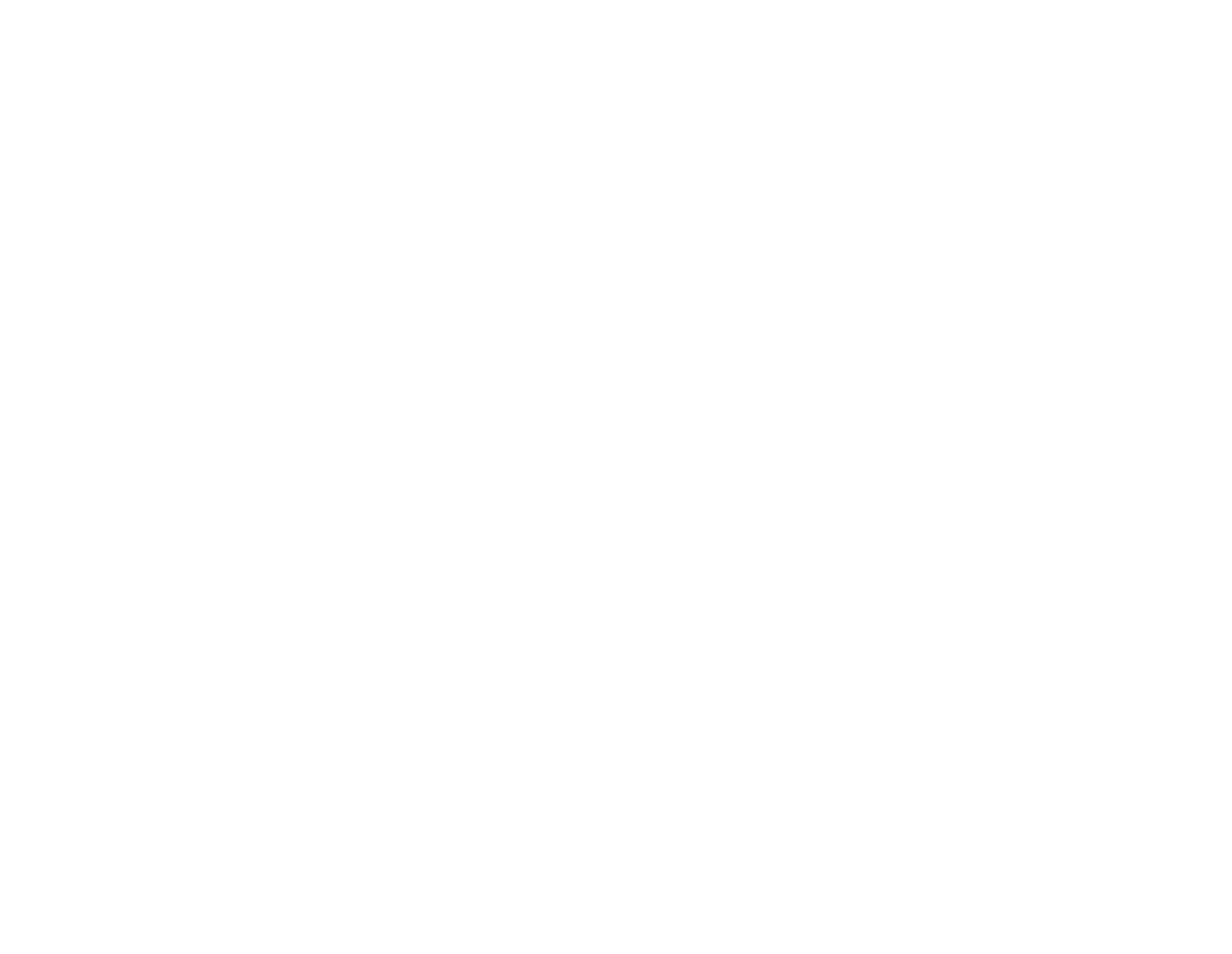